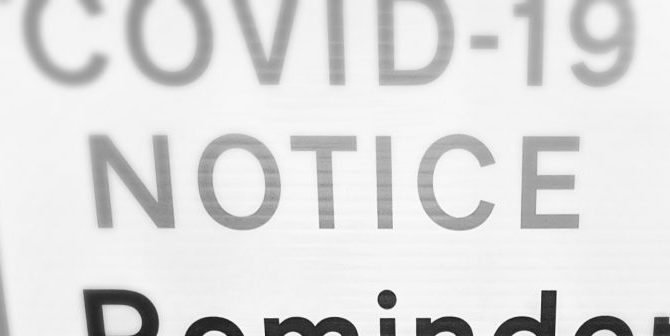 During these unprecedented times of social distancing and enforced isolation, those of us involved in the fields of history, heritage, the arts, culture or community tourism have very little choice but to wait until we know what comes next.

Yes we can plan, we can research (online), and we can catch up on a thousand administrative jobs that have been waiting for attention, but for many of us now in our eighth week of ‘lockdown’ most of the low hanging fruit has probably been picked.

For many community groups and larger organisations whose work is funded, those funded activities have probably come to a complete standstill. Without knowing how long we can expect the current status to last, and the mechanism by which the current restrictions will be lifted, it becomes difficult to make any sorts of firm plans or commitments. Organisations that rely on income from people who visit, whether in the form of donations, admissions or sales will obviously be hard hit financially – especially when most of their expenditure will likely be unaffected by the restrictions.

However there is much to be done. Whilst it may not address every problem, here are a few things that organisations and groups of every size, and individuals involved in any discipline can still be involved with.

There are a number of potential avenues for additional funding or financial support, and whilst we are aware that there may be some eligibility limits, exceptions or exclusions, it is worth keeping an eye on the support that might be available. Here are a few starting points:

As described in an earlier article (Collecting the Current Crisis), one response from history groups or heritage organisations might be collect or document the crisis. This work isn’t restricted to those whose work was previously history-focused, however. Photographers, writers and visual artists may also be putting their skills to work in creating a documentary archive of their own experience of current events.

For many involved in arts and culture, Covid-19 has required them to look at the ways that their work is relevant to their audience and their community. Some have responded by sharing their work, enabling greater (virtual) access to existing content or by creating new content or resources that can be accessed through the internet, whether via social media or a host of other specialist services.

Some of the work that arts and cultural organisations have been involved with was described in this earlier article (Getting Your Digital Culture Fix: Online).

One thing that has proliferated during the last eight weeks is the number of options for communicating at our disposal! Beyond the traditional but well-used means such as the telephone or the post, and even email, video calls have suddenly been promoted to being a daily means of conducting everything from workplace meetings to family games nights.

In addition to this, social media has come into its own. Whilst those who are wary will still find plenty to be cynical about, there are some very well meaning support groups, community groups and creativity groups. Often such groups mimic real-world communities, but the virtual world enables them to have a wider geographic reach.

One such group is the Pembrokeshire Heritage Forum, a group that was set up to share news between the numerous community history groups in the Pembroke and Pembroke Dock area. The group has been undergoing some subtle changes, and is starting to make plans for when the group might be able to meet again in person. 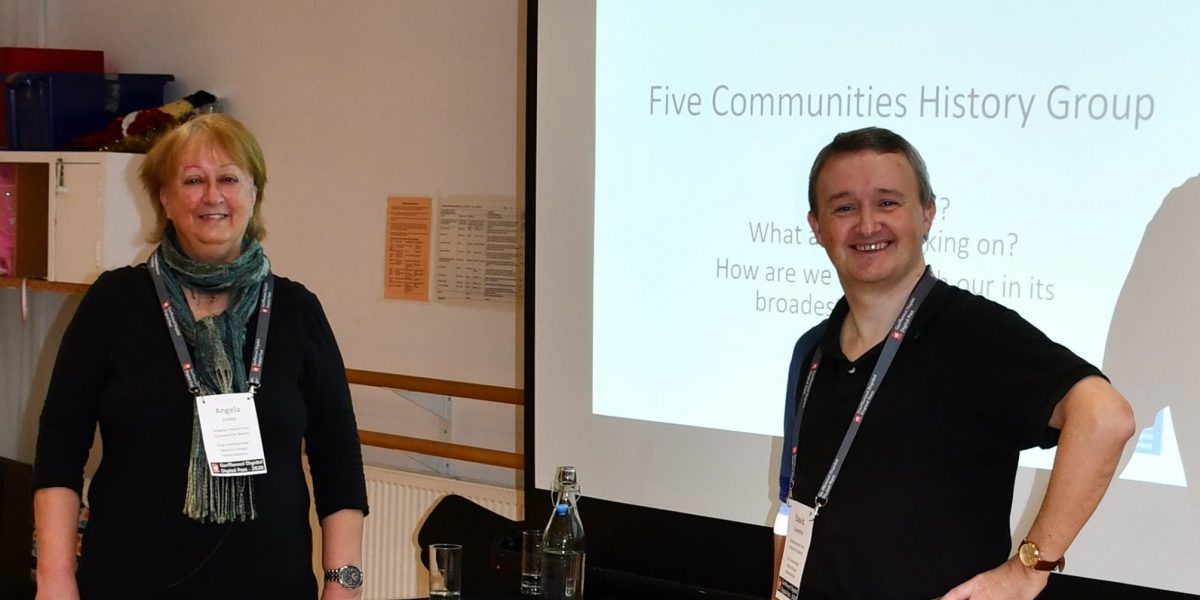