Pembroke Dock is a town with a big story to tell. The town was founded as the only Royal Dockyard in Wales, in 1814. Later it became a key wartime flying boat base, and has been one of the only UK settlements to host all three armed forces, and today is the site of the only dedicated military cemetary in Wales.

Over 200 Royal Naval vessels and five Royal Yachts were built in Pembroke Dock. By the Second World War the Navy weren’t using the dockyard, but it had instead become one of the largest flying boat stations in the world.

Today, the town is still celebrating the construction of iconic vessels: the Star Wars movie franchise built the ‘Millennium Falcon’ for the Empire Strikes Back here in 1979, adding Hollywood to its heritage and a link to neighbouring communities like Freshwater West that have also hosted film crews.

Grid-pattern streets; designer doorways; thousand-seater chapels and Martello towers: each step through the town offers a new perspective. The dockyard’s closure in 1926 knocked the population but resilience and community spirit are key local characteristics and there is a will to make Pembroke Dock great again. The town is looking to the future, using technology to promote heritage trails and other means of interpreting this unique history.

Discovering a unique royal heritage behind the dockyard wall is the beginning of an exciting journey encompassing two centuries of heritage that began with Paterchurch Point. 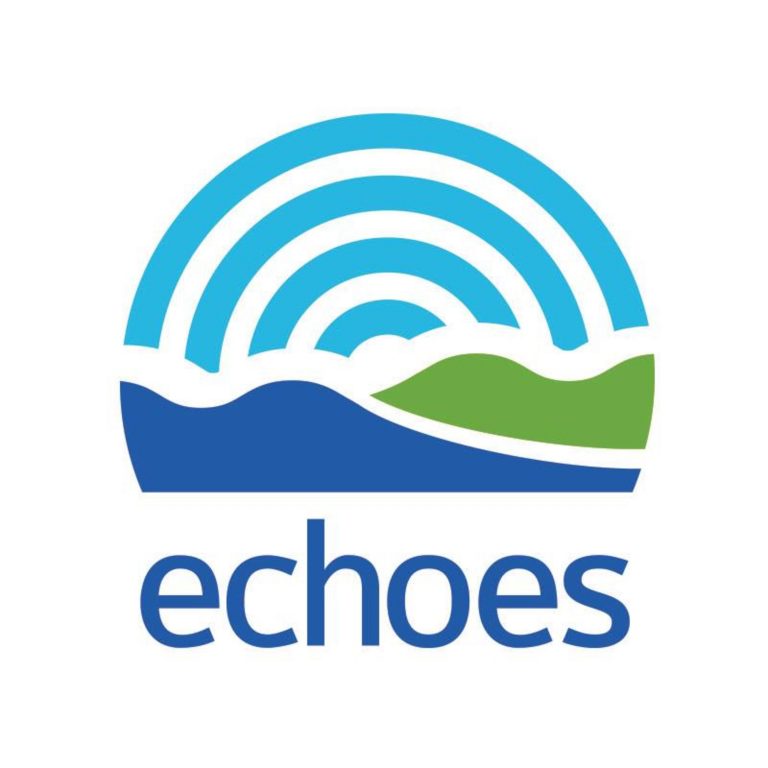 Echoes of the Past

Echoes of the past is a podcast about Pembrokeshire, about history and culture, and about the importance of this corner of Wales to the wider world. Each episode will feature a local expert and will look at a different subject, a different part of Pembrokeshire and a different point in time.

The Echoes of the Past podcast is produced by PLANED (www.planed.org.uk) and is funded by Arwain Sir Benfro (www.arwainsirbenfro.cymru).

John Evans, historian, author and patron of Pembroke Dock Heritage Centre, talks about the military aviation connections of Pembroke Dock. He describes the stories of men and women who served and how that town grew to being one of the largest flying boat stations in the world during the Second World War Battle of the Atlantic, when it was the home to the iconic Short Sunderland flying boat.

Find out more about Pembroke Dock Heritage Centre including visitor information and details about their collections on their website www.sunderlandtrust.com.

Echoes of the past is a podcast about Pembrokeshire, about history and culture, and about the importance of this corner of Wales to the wider world.

The Echoes of the Past podcast is produced by PLANED (www.planed.org.uk) and is funded by Arwain Sir Benfro (www.arwainsirbenfro.cymru).